Happy new year from Xiaomi - the most impressive newcomer unveiled the second version of its Redmi/Hongmi entry-level phone. The Xiaomi Redmi 2/Hongmi 2 comes with a a 4.7" 720p screen, 64-bit chipset and dual-SIM/dual-4G connectivity.

As expected, the new version stays fairly close to the successful formula of the original. The screen keeps the 4.7" diagonal, but the Redmi 2 is marginally more compact.

The screen itself comes from Sharp and is a 720p IPS unit with 312ppi. Xiaomi has enabled color temperature adjustment. 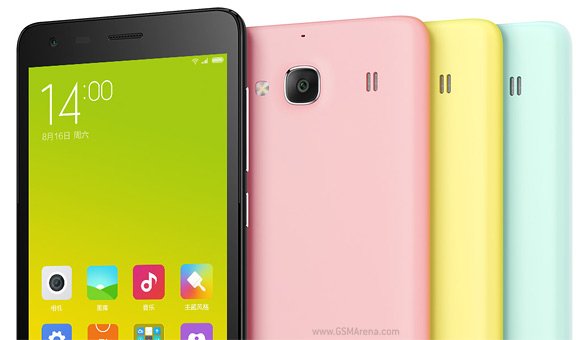 The Xiaomi Redmi 2 has two SIM slots, each capable of 4G LTE connectivity (both Chinese and international, 150Mbps). The exception to this is the China Telecom version, which limits SIM2 to just 2G connectivity. This vesion also has 2G and 3G CDMA. 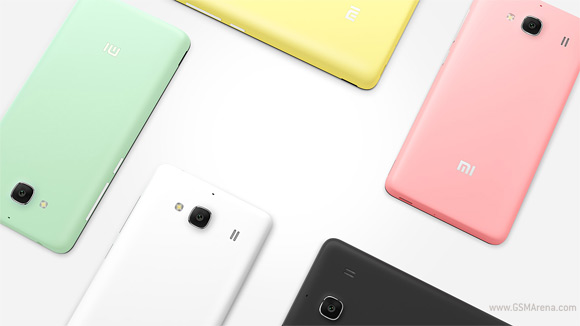 The camera department didn't get much of an upgrade. The main camera of the Redmi 2 is an 8MP shooter from OmniVision. It has a 28mm wide-angle lens with f/2.2 aperture and can shoot 1080p video. On the front is a 2MP/720p camera.

The Xiaomi Redmi 2/Hongmi 2 will launch in China on Friday (January 9) at CNY 700 - that's just $110. There is no official info on when availability will be expanded to other countries.

Xiaomi is ramping things up quickly this year, the new Mi flagship is expected on January 15