The models launched by the company include performance cruiser Breakout, at Rs16.28 lakh (ex-showroom Delhi).  The Breakoout is born into the Softail family and yes it is kind of a rebel. Breakout will be assembled at its plant in Bawal in Haryana and it is the first bike from the company in India to offer a Hard Candy Custom metal flake colour, Quicksilver Flake. 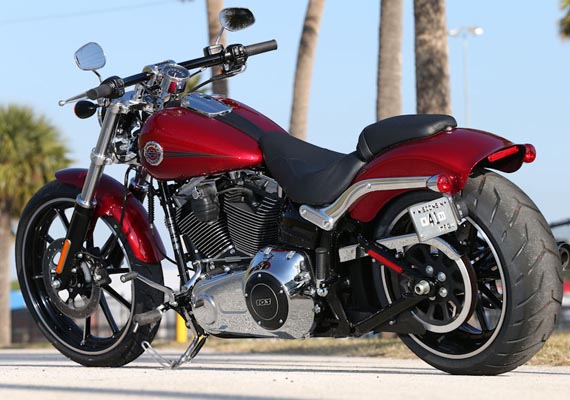 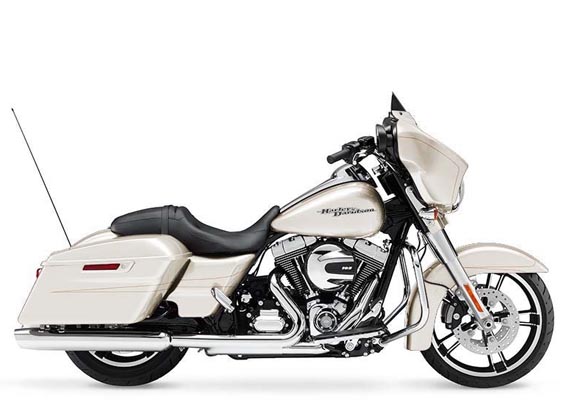 The company also launched CVO (Custom Vehicle Operations), which is priced at Rs.49.24 lakh (ex-showroom Delhi). It is a huge bike and has a control panel up front which gives it a cockpit-like feel. It also features two large speakers, four clocks, a 'Boom' LCD display on that massive dashboard. The pillion backrest with arm-rests adds to the luxury quotient. The CVO Limited costs Rs 49.23 lakh (ex-showroom Delhi). 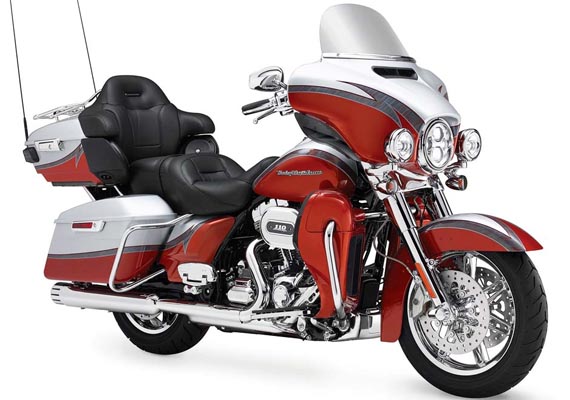 Of the three new models, 'Breakout' would be assembled at the company's Bawal manufacturing facility in Haryana, while two of its other models namely the 'Street Glide Special' and the CVO, would be imported as completely built units, he said.

Sounding bullish on the market, Prakash said that Harley-Davisdon has seen double digit growth in volumes, which is primarily driven by new aspiring customers and new product launches.

He said the company may look at making a foray into some tier-2 cities by next year.

Harley-Davidson would add hundreds of new genuine motor parts and accessories like jackets, boots, helmets, shirts etc to the shopping cart this year, he said.